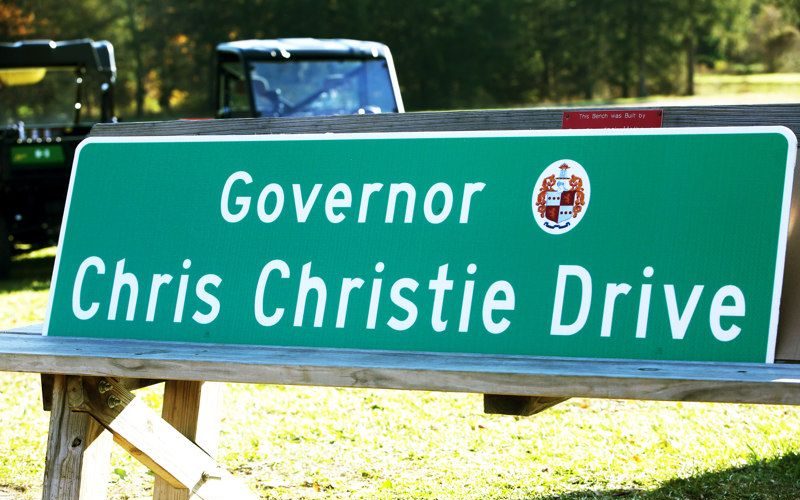 MORRIS PLAINS — Love him or hate him. If you’re one of the hundreds of thousands of people a year who use the public park located minutes from his home, you’ll likely get to it this time next year by way of “Governor Chris Christie Drive.” Gov. Chris Christie joined local officials here Monday to break ground on what will be a $1.5 million, third-of-a mile stretch of road meant to be a main access point to Central Park of Morris County.

Christie is on pace to leave office as the state’s most unpopular governor of modern times. But in Morris County, where he cut his teeth as an elected official, he got a hero’s welcome. “(It’s) just to thank him for all the efforts that he’s done here,” Douglas Cabana, Morris County freeholder director, said. He referred to Christie as “Mendham Township’s favorite son,” a reference to the nearby town that’s been home to the Christies for more than two decades. Dozens of local and state officials crowded a spot in the park that will soon be torn up and turned to blacktop. There was a color guard, a man playing the bagpipes and even two police horses, Roadblock and Zippo, patrolling the event. It’s an indication “you’re getting old when they start naming things after you,” Christie joked.

The governor described it as an “honor” and said it’s “another milestone as we go toward leaving office 57 days. “Not that I’m counting,” he quipped. But the event wasn’t all jokes. Before he wrapped up the governor said it was “a shared honor with Mary Pat (Christie).” He spoke for a few minutes about how the things he’s accomplished in public life “would not have been possible” without her. Christie served as a county freeholder mid-1990s.

It was the first time he won elected office. But his freeholder days were short lived. He was squeezed out after his first term and left public life until he was tapped to serve as U.S. attorney in 2001. The Central Park of Morris County is less than ten-years old. It’s the site of the former sprawling campus of the Greystone Park Psychiatric Hospital, part of which was built in the late 1800s. Christie is the first governor to hail from the county since the 1800s, and he’s one of only four Morris County residents to serve as governor. He leaves office on Jan. 16 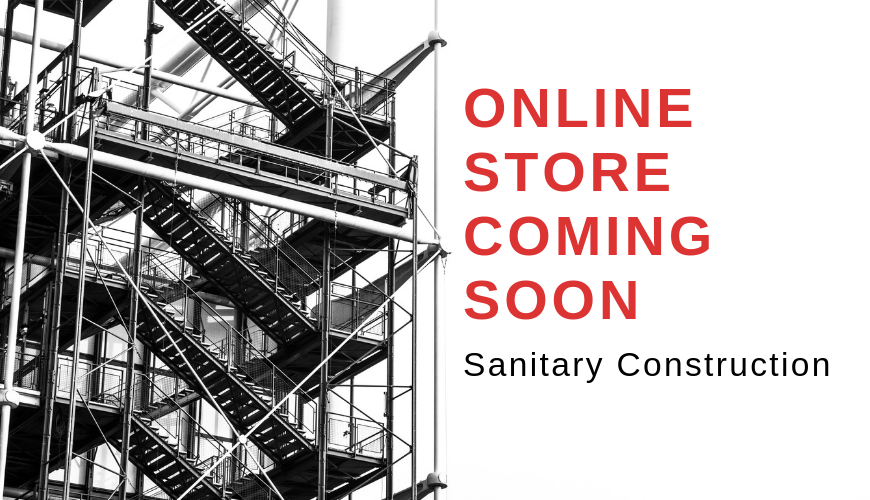